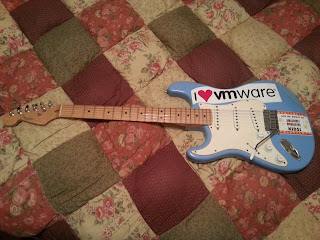 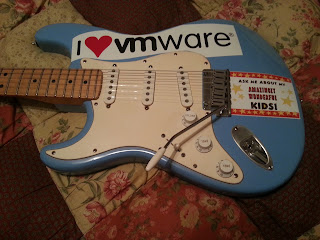 So there it is, the VMware strat!
Posted by ARRITDOR at 8:03 PM